Shárin enjoys a diverse practice specialising in family law. She regularly appears in courts and tribunals across the county in family, criminal and civil matters.

Shárin enjoys a developing family law practice, predominantly focusing on children matters. She undertakes instructions in both private law and public law proceedings and has acted for parents and the Local Authority. Shárin has recently been instructed to appear in relation to the following:

Shárin also accepts instructions in financial remedy proceedings. She was recently instructed to appear in an FDR where the conduct of the party was considered inequitable to disregard.

Shárin has provided advice and representation in cases covering a range of issues including: unfair dismissal, redundancy, discrimination, unauthorised deduction of wages and equal pay. She has successfully represented claimants in proceedings for race discrimination and equal pay, amongst other issues.

Shárin receives frequent instructions in civil matters, including infant approval hearings. She has considerable experience in RTA cases. She has also appeared in applications for the return of a passport seized by tipstaff in the High Court.

Shárin is qualified to accept instructions directly from members of the public pursuant to the Bar’s Public Access Scheme (also referred to as ‘Direct Access’ or ‘Direct Public Access’). She is able to draw on the skills and experience she has developed during her pupillage and at the FRU in accepting Direct Access instructions, particularly in family and employment.

Shárin is a member of Inner Temple 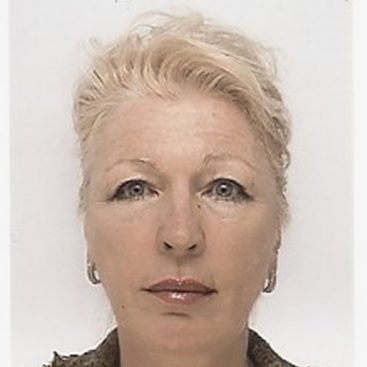 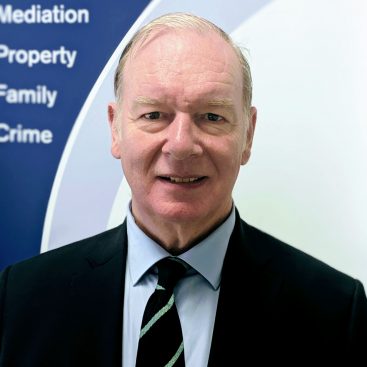 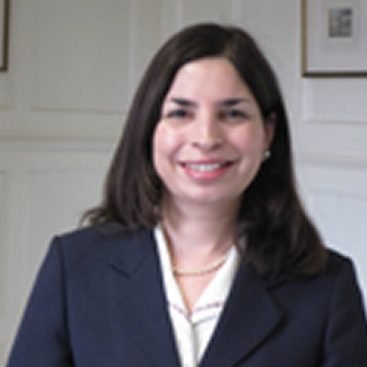 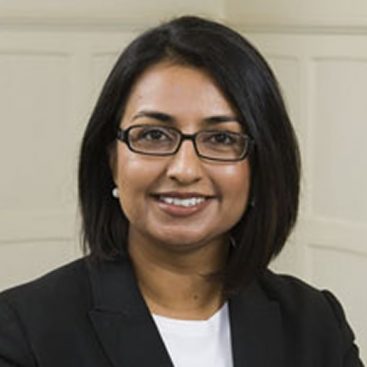 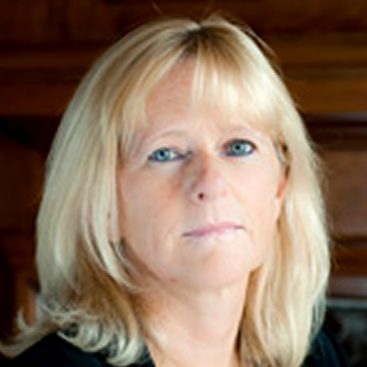 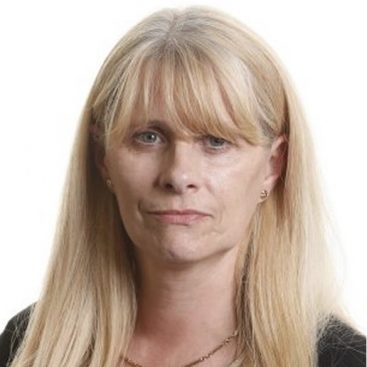 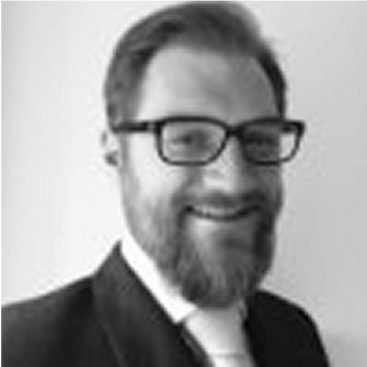 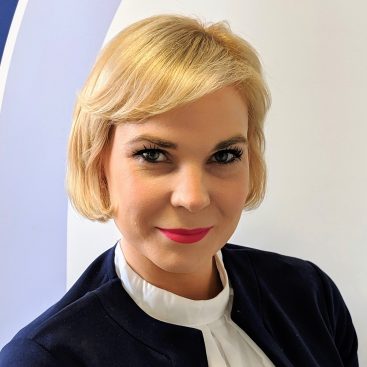 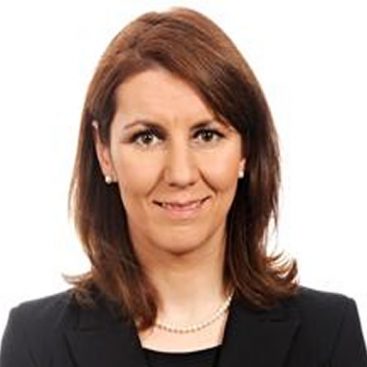